Jackson College of Education (JCE) as part of its corporate..

Jackson College of Education (JCE) as part of its corporate social responsibility has provided assorted items including food, water and drinks to the Kumasi Central Prison, Manhyia Local Prison and the Amanfrom Camp Prison all within the Ashanti Region. The donations form part of the College’s quest to continuously support the prison service in the region.

At the Kumasi Central Prisons, the management of JCE led by the Principal, Mrs Theodosia Jackson donated 2060 bars of soap, 20 gallons of liquid soap, 20 gallons of bleach, 1000 pieces of toilet roll and boxes of assorted medical supplies. Each inmate and officer on duty also received a packed lunch, bottled water and drink while the officers in charge were given 3 hampers containing toiletries. 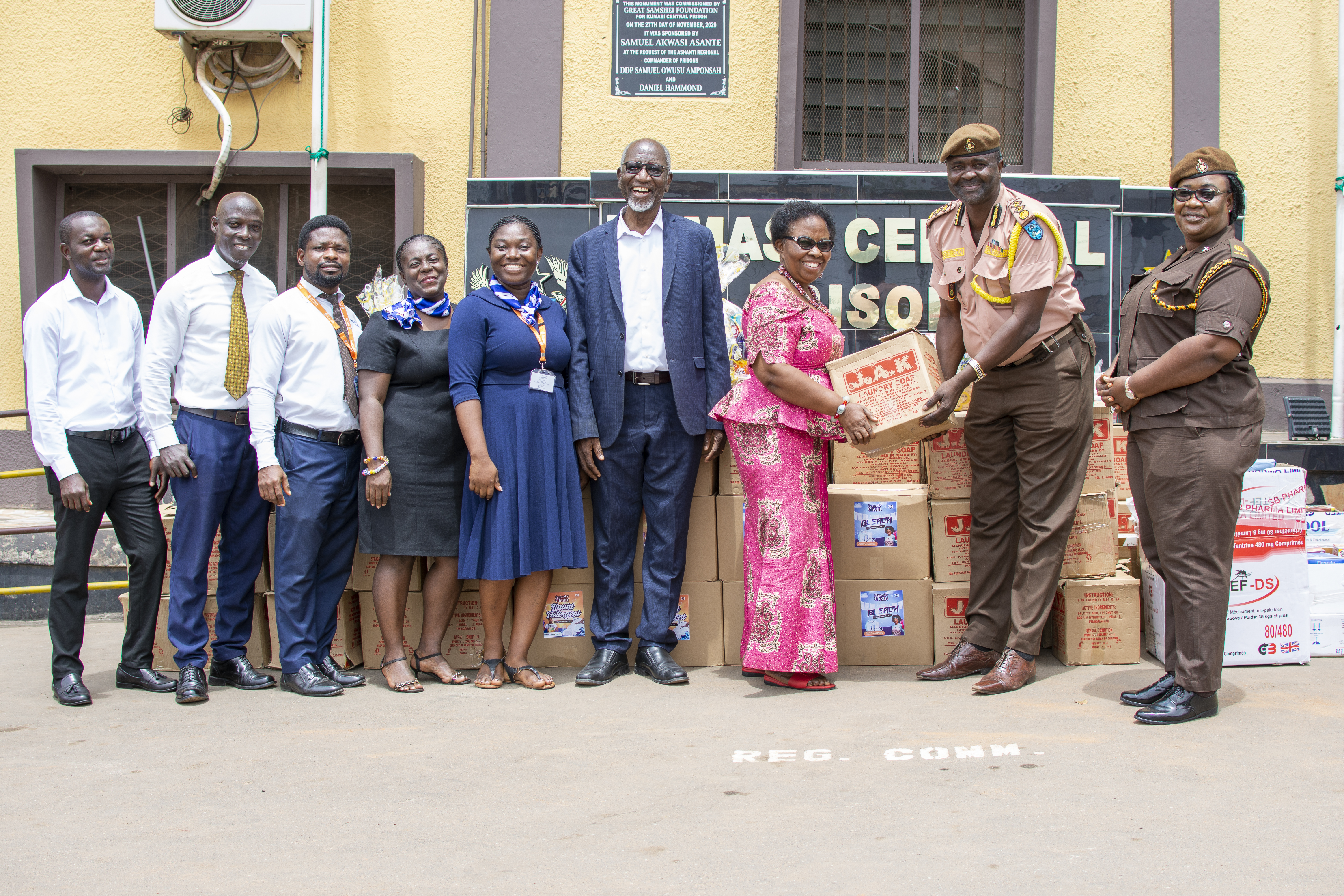 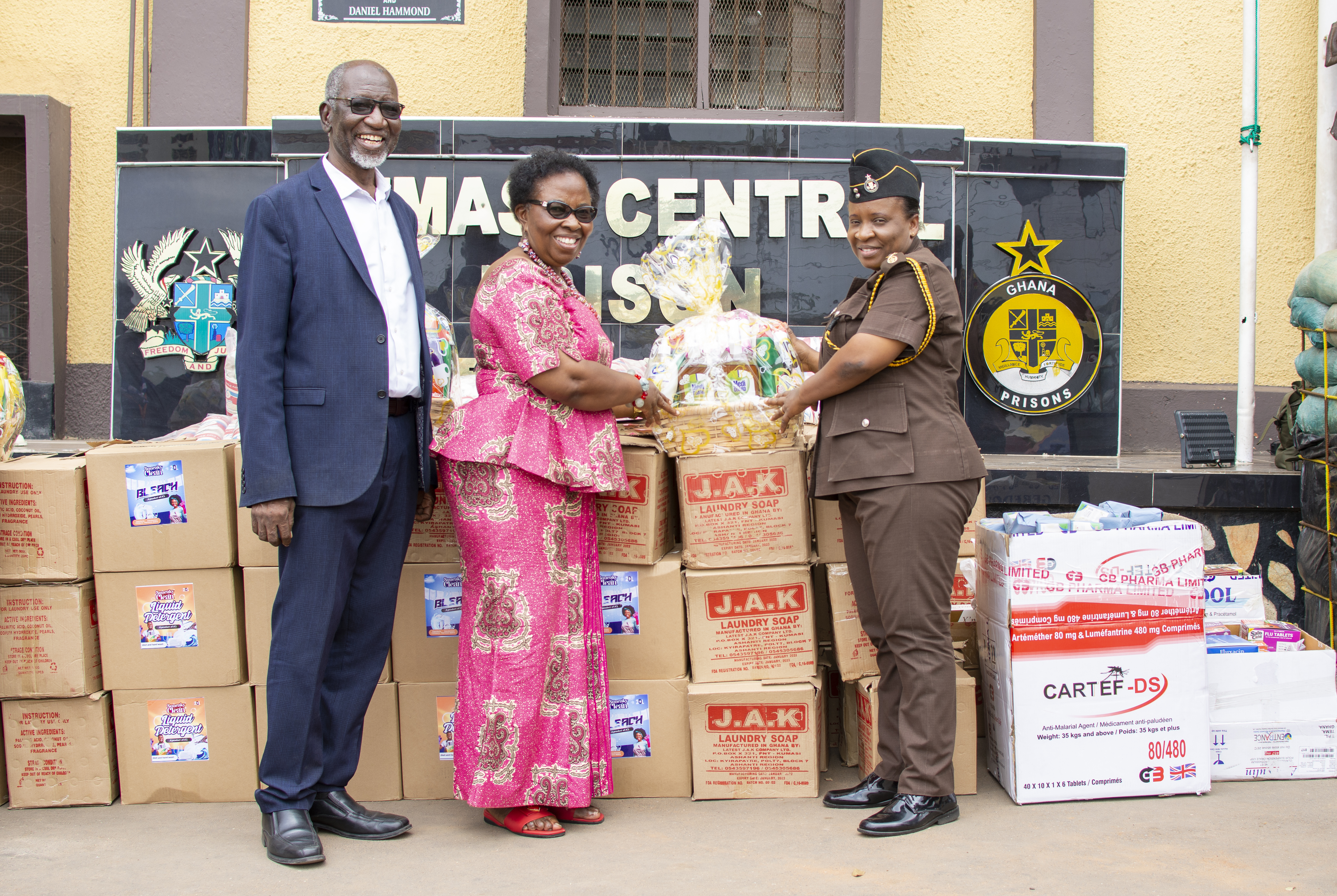 It was all joy and merrymaking at the Manhyia Local Prison as Officers and inmates at Manhyia Local Prison received 230 pieces of packed lunch, bottled water and drink. The excited inmates could not hold their feelings as they received 130 bars of soap, 250 pieces of toilet roll, 8 gallons of liquid soap and 8 gallons of bleach. Whereas the officers in charge received a hamper containing toiletries. 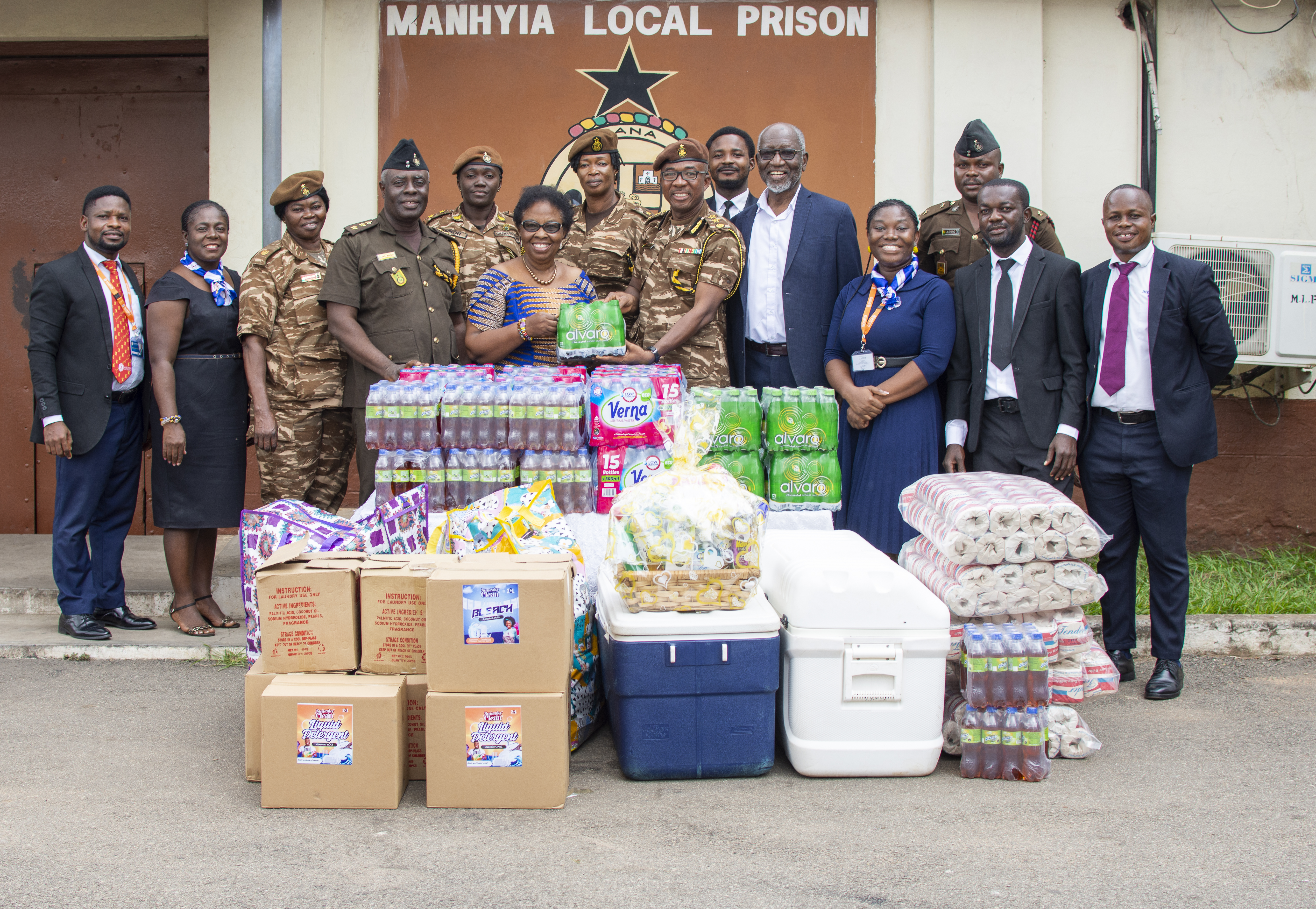 The story was no different at Amanfrom Camp Prison where a similar gesture was done with the donation of 240 bars of soap, 8 gallons of liquid soap, 8 gallons of bleach, and 250 pieces of toilet roll. While each inmate and officer on duty received a packed lunch, bottled water and drink and the officers in charge received a hamper containing toiletries. 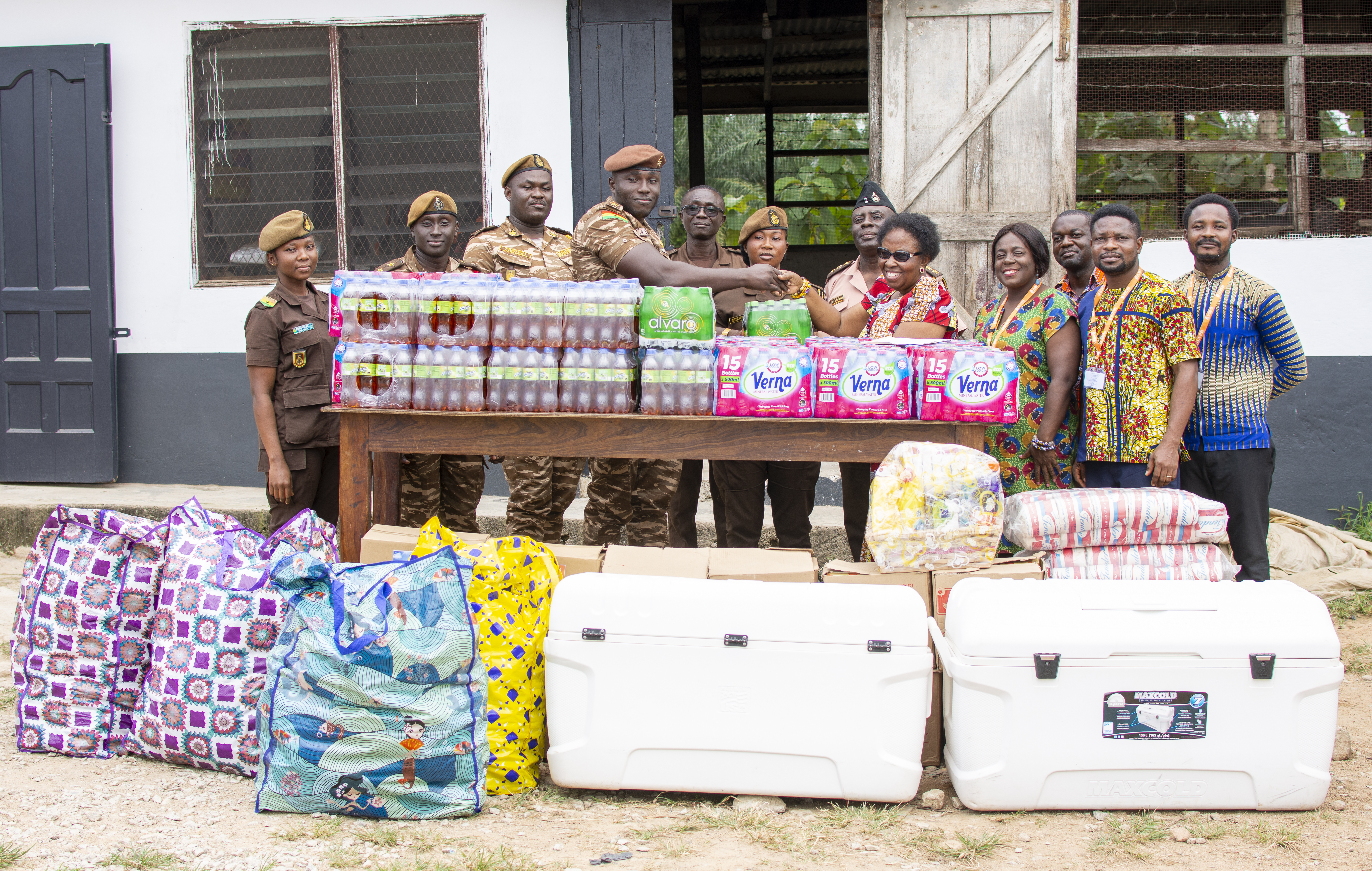 For many years, the College has been donating essential items including food, detergents, toiletries, medical supplies as well as cash to the Kumasi Central and Manhyia Prisons as well as renovating the washrooms at the administration block of the Kumasi Central Prisons and also re-roofing the entire cell block of the Manhyia Prison which was badly leaking. Inmates of these correctional facilities have also received support to undergo skills training through the NVTI programme to help them in their reformation and integration back into society.

These kind gestures have not been limited to the Prisons Service alone. Other security services such as the Police Service have also received support in various capacities to augment their operations to combat crime in the Ashanti Region over the years. 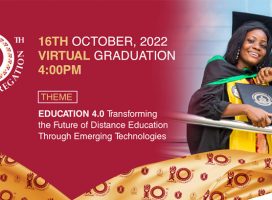 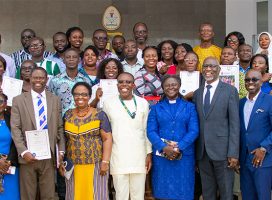 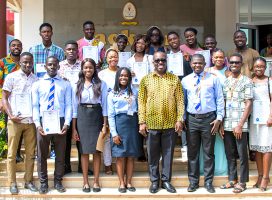 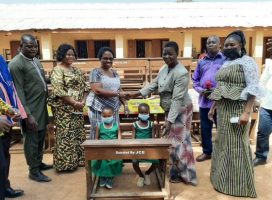 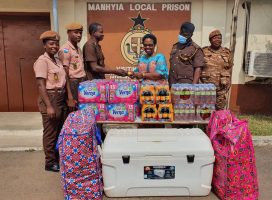