Mrs Theodosia Jackson, Principal of Jackson College of Education has..

Mrs Theodosia Jackson, Principal of Jackson College of Education has called on Ghanaians as part of the Civic responsibilities, make a conscious effort to rid the nation of filth.

She said Ghana has virtually been engulfed by filth due to indiscriminate littering of the environment coupled with other poor sanitation practices by the citizenry.

“It is very common to see people sell food under insanitary conditions without shame. Even more worrying is why people still patronize food from such vendors, knowing the depth of risk they are exposed to”, Mrs Jackson wondered.

According to her, it is in the interest of the health of the public to start rejecting foods prepared and sold under unhygienic conditions to send a strong signal to those who disregard public health directives that they are doing a great disservice not only to the nation but to themselves as well.

She stressed the need for Ghanaians to rise against practices that encourage the growth of filth. She further prayed all to desist from all acts that contribute to the increasing environmental challenges confronting the country.

Mrs Jackson was particularly concerned about the irresponsible disposal of plastic waste which has become one of the biggest social problems successive governments have been grappling with.

She said something drastic must be done by policymakers to address the imminent danger that plastic wastes pose to both the environment and the livelihood of the people.

“If care is not taken, we shall lose all our fertile lands to plastic waste soon”, she cautioned.

In as much as Mrs Jackson agrees that the ban on importation of plastic materials could adversely affect dealers and producers, she believes that the lives of the entire nation can not be sacrificed for a few people.

She entreated authorities to take a look at the possibility of recycling our plastic wastes as it’s being done in other jurisdictions to save the environment from continuous degradation.

Mrs Jackson proposed the infusion of the study of sanitation in our educational curricula. This she said, will change our mindset to be mindful of how people litter with impunity.

Metropolitan, Municipal and District Assemblies (MMDAs), she noted, must strictly enforce their by-laws on sanitation to check the growing indiscipline across the country.

She also advocated the re-introduction of sanitary inspectors whose presence in various communities ensured clean environment many years back. 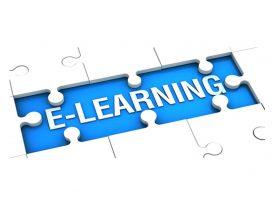 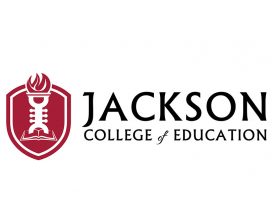 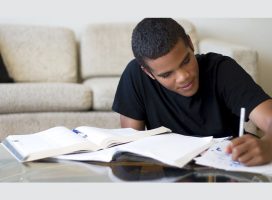 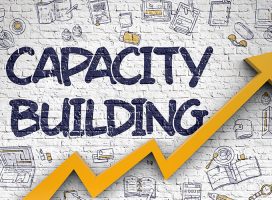 JCE HOLDS A CAPACITY BUILDING SEMINAR FOR ITS STUDENTS

17th March 2020 The Jackson College of Education (JCE) organised a Capacity Building Seminar (CBS) on 14th March 2020. The seminar which was… 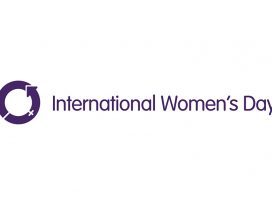 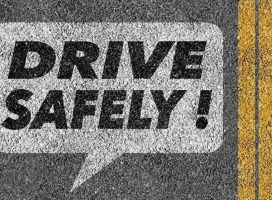