The Jackson Foundation has been awarded at the 2018 African..

The Jackson Foundation has been awarded at the 2018 African Quality Awards ceremony held at the Golden Tulip Hotel, Kumasi City. This follows an Extraordinary Achievement Award given to the foundation at the just ended National Philanthropy Forum and Awards held in Accra.

The Jackson Foundation has over the years provided scholarships for exceptional but financially challenged students from the rural communities with the recent being a GHC52,500.00 scholarship package to 15 students studying at Jackson College of Education (JCE).

The award was in recognition of its humanitarian efforts in reducing poverty and bringing hope to people. 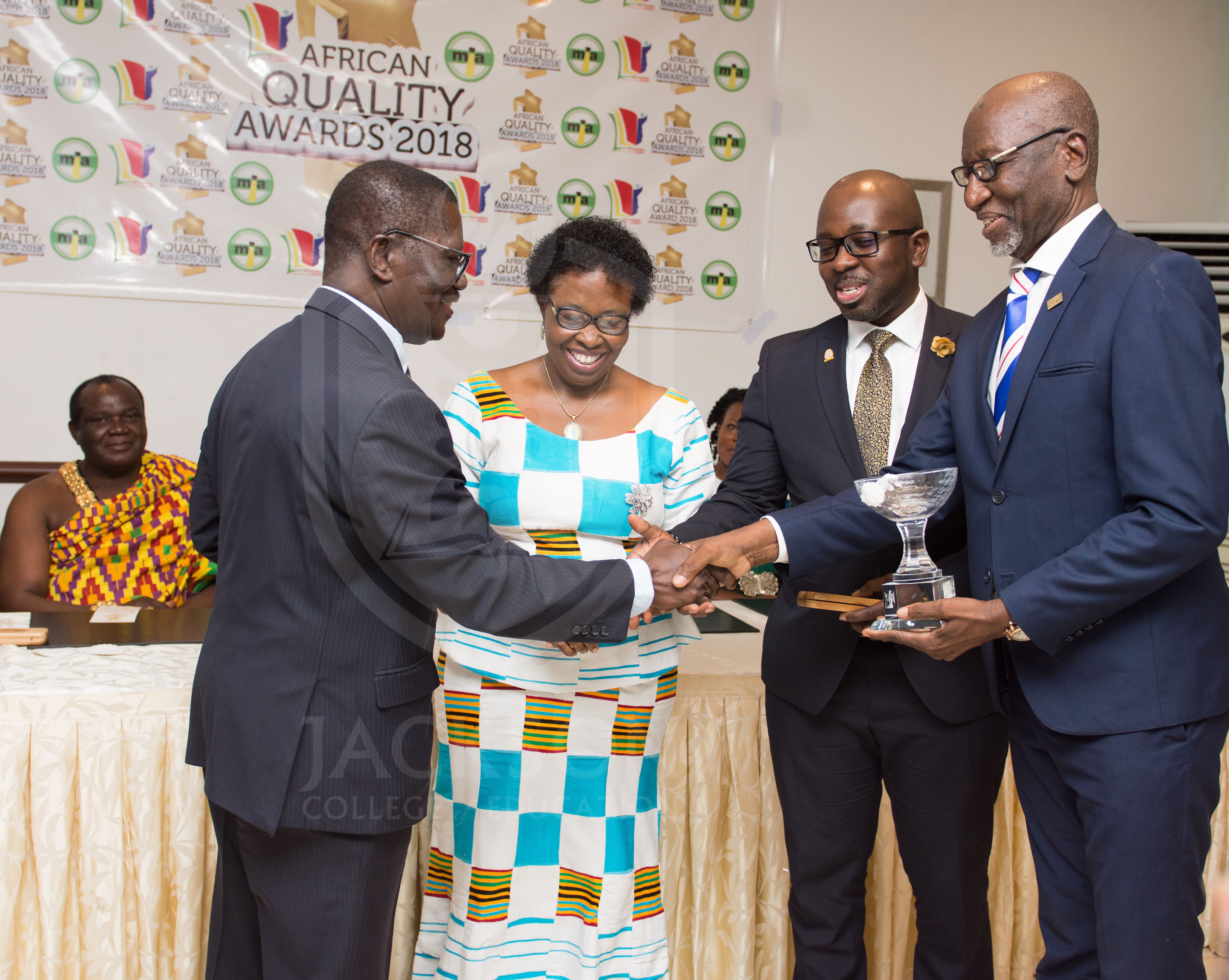 Receiving the Award, Mrs Theodosia Jackson, the Co-Chair of the Foundation, recounted major contributions of the Foundation since its inception and therefore, appealed to individuals and organisations to contribute to the educational endowment fund to enable the Foundation to expand its coverage.

The awards ceremony organised annually by the Micjoy Advertising rewards outstanding personalities and organisations who have distinguished themselves in their fields of endeavour. The 2018 edition had in all 13 individuals and organizations, including the Education Minister, honoured for their meritorious services and contributions to the development of Ghana.

The awardees were drawn from the Security, Education, Health, Creative Arts and Chieftaincy Sectors, and were presented with diamond plaques, certificates and citations. 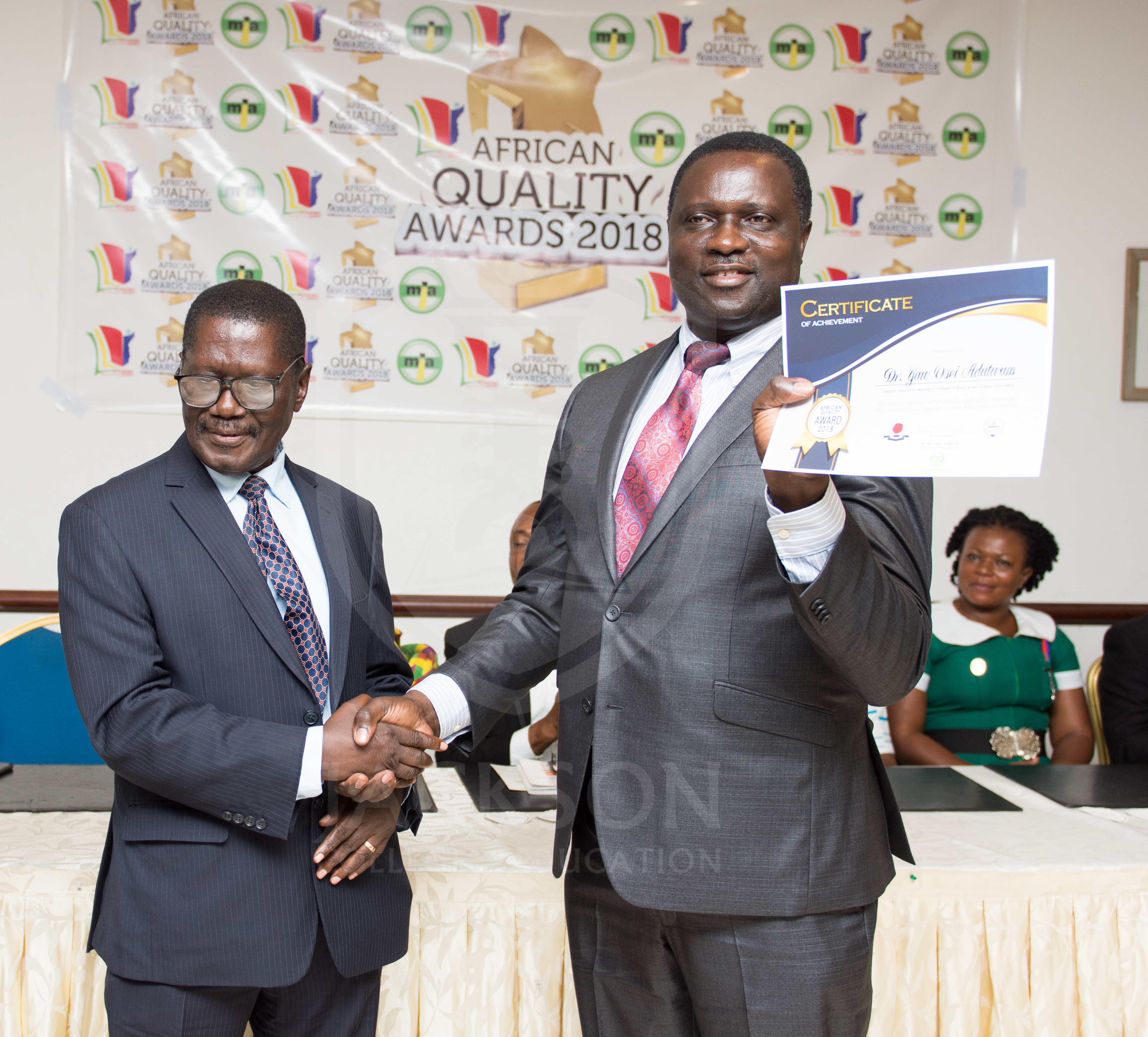 Mr Michael Ampong, Founding President of Micjoy Advertising, said they were appreciative of the hard work exhibited by the awardees in their respective fields of endeavour to advance the cause of mankind.

The company, he said, would continue to motivate Ghanaian professionals and deserving institutions whose efforts had ensured sustainable development of the country.

Some notable personalities who had over the years been awarded by Micjoy for their commitment to the nation’s growth include former President John Agyekum Kufuor, COP Nathan Kofi Boakye, and Mr Jacob Kor, former Director-General of the GES, amongst others. 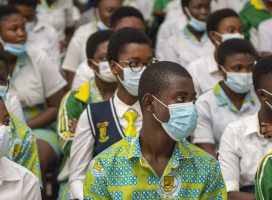